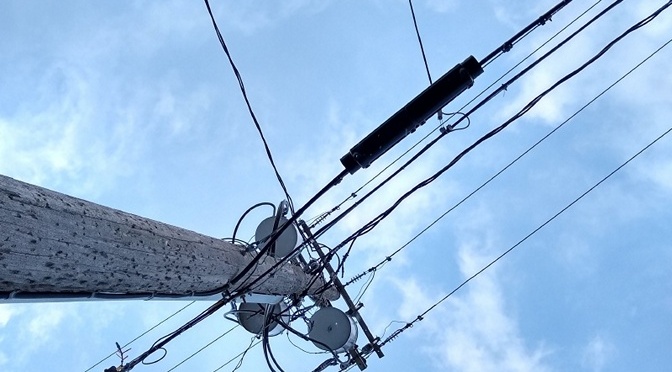 With my renewed interest in photography, I got to thinking I wanted to do a photo series that could fall under the umbrella of cablepunk but not be part of the conceptual cablepunk photo series previously established. A trip to Tony Packo’s for their $2 Hungarian hot dog special every Tuesday gave me just the inspiration I needed to begin this new series focused on power lines.

I had previously prepped my Canon PowerShot SX30 IS to be ready to shoot widescreen photographs in B&W. However, I didn’t have that camera with me when I stopped at Packo’s that particular Tuesday. Instead, I had what we all have, and what has partially made me lazy when it has come to photography this past decade: my smartphone. In my case, that’s a Motorola Moto G6.

So, I whipped out my smartphone, took a few pics of the power lines behind Packo’s and, shamefully, later posted the one I liked best to Instagram, thus perpetuating lazy photography in the second decade of the 21st century. A week later, I would go on to post two photos from another Tuesday trip for $2 hot dogs, the first for which I even used an Instagram filter. I am not proud.

What I like about Instagram — and what I vaguely remember tweeting about what I liked about Instagram six years ago — is the square format of the photographs. My first camera was a Kodak Instamatic X-15F which shot on the square 126 film, so that’s where I began, and that’s probably what keeps pulling me back to Instagram.

However, after over a decade of social media use beginning with MySpace in 2007, I’m tired of it. I’d rather showcase my photos here where they’ll certainly get less exposure, but where I won’t be concerned about likes and comments and the whole hullabaloo. Starting out, I’m keeping that square photograph format made popular again by Instagram, but its usage has more to do with remembering my origins taking snapshots with my Kodak than any current connection to the Instagram app.

So here they are: the first three photos of my new Power Lines series.

I have locations chosen for a second and third set, but as my priority is writing Grimm MOBA, they will come when they come. Still, it’s good to be seeing the world with a photographic mindset again, and I hope you enjoy the work I produce. 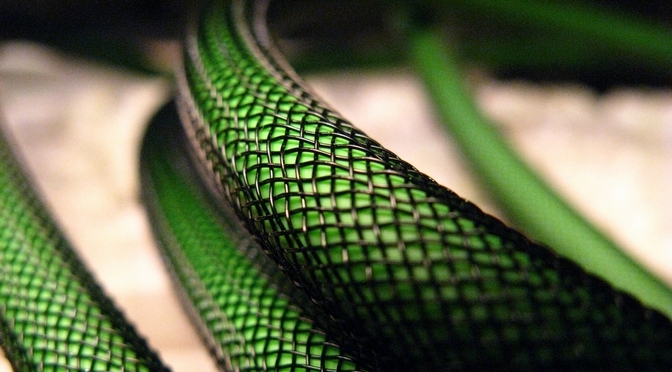 Ten years ago today — March 9, 2009 — I took two photographs which I named Cablepunk #1 and Cablepunk #2 when I posted them to Redbubble that evening.

The idea for something “cablepunk” had been floating in my brain since October 2008. I knew I was going to write a novel, but that was going to take some time. (Cinderella Cablepunk would appear February 2014.) So, I did what I had been doing at that point in my life: I picked up my Canon PowerShot A650 IS camera and took some pictures and, consequently, established cablepunk.

Cablepunk #1 — nicknamed “Halo” — is my favorite of the two images, but it’s the one which has received little affection.

The image is of a blue Iomega external hard drive with its USB Y cable resting across it. You can see part of the plug in the bottom right of the pic.

What I like best about the photograph is the attention it brings to the two types of cable sleeves visible beneath the outer transparent casing.

The glow of the cable and the contrast between light and dark in the overexposure — caused by a simple desk lamp — gives the photo for me an ethereal feel, resulting in the Halo nickname. Also, I’m kind of reminded of the Halo Array.

Cablepunk #2 — nicknamed “Snake” — is certainly the more popular of the two photos.

Shortly after it was posted to Redbubble, it was a featured photo on the site. This resulted in nineteen comments on the image. Likewise, when I posted the photos to 500px in 2015, #2 is the only one to have received a comment. Additionally, #2 got thirty-seven likes at 500px while #1, in contrast, got just five. So, there is something apparently more appealing about Cablepunk #2.

The image is of a Monster Cable brand AV cable for the original Xbox. I draped it across my old IBM keyboard for the photo. I’m currently amused I once used a white keyboard.

I like the black criss-cross pattern of the outermost casing of this cable, and the green beneath it has forever lent itself to the color branding of all things cablepunk for me.

Cablepunk was established on March 9, 2009 with the creation and posting of these two photographs. While cablepunk is still a fledgling offshoot of cyberpunk ten years on, the coming decade will no doubt see its growth as nostalgia for our cabled past grows. 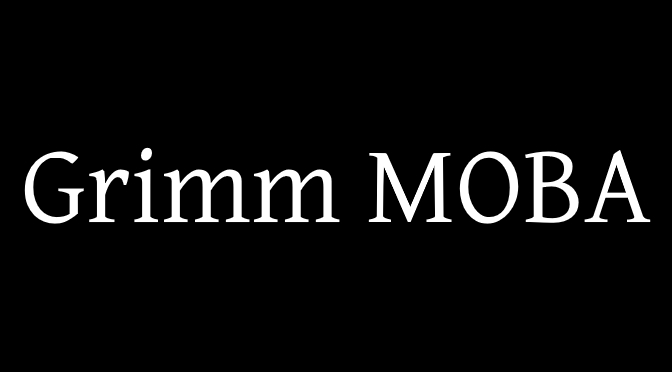 Surprising absolutely no one, Stephen Oravec is quite behind on his next novel, Grimm MOBA.

He’d like to assure the world, however, that progress is being made. As the fate of this company rests on that particular book, we can with some scheduled determination announce that the Kindle edition of Grimm MOBA will be released on August 29, 2019, with the print edition following in October.

We’d like to thank everyone for their patience. Should Stephen Oravec fail to deliver the manuscript to us this May for editing, we will have no choice but to feed him to the Sarlaac. 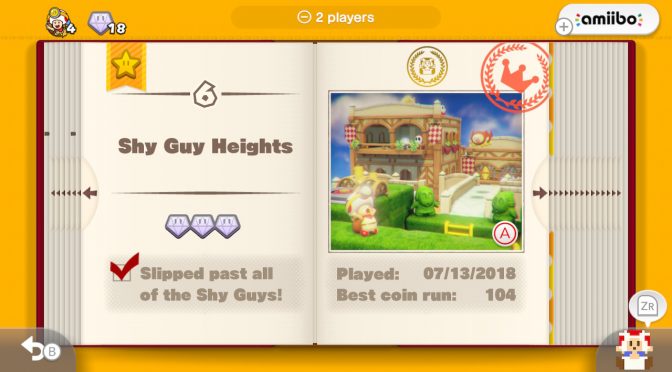 After starting out the week broadcasting on Facebook Gaming a little Legion reputation grind in World of Warcraft, I switched over to the Nintendo Switch on Friday with the rerelease of the puzzle game Captain Toad: Treasure Tracker.

My goal while streaming is to complete everything in a stage before advancing. That means I not only have to get the star for each chapter, but the three diamonds as well. Plus, new to this version is Pixel Toad, so he must be found. And, of course, there is the bonus challenge for each stage. Sneaking past all of the Shy Guys in Chapter 6 really gave me some trouble. You can view that video on Facebook here.

The aim for this week is to continue broadcasting my playthrough of Captain Toad: Treasure Tracker with the goal of potentially completing the game. However, seeing as it took me a half hour just to sneak successfully past some Shy Guys, that goal might be hopelessly unrealistic.

My Facebook Gaming profile can be found at fb.gg/cablepunk, and please be sure to follow its main page: facebook.com/cablepunk. Streams will generally be in the evening Eastern, but no schedule has been set yet.

After spending quite an amount of time in development hell as a graphic novel, GRIMM MOBA is finally coming late-2018 as a novel by Stephen Oravec and published by Cablepunk Press.

As planned, this will be the first story in the Grimm Arena series which tells the tale of the gamer Elle as she competes in the virtual reality game Grimm, a fairytale-inspired multiplayer online battle arena.

More information will be forthcoming here in the following months!